Brief overview of Socialism and Communism

Before we really look at Fascism, let’s look at it’s sister-systems Socialism and Communism.

Socialism and Communism are both based on the writings of Karl Marx, although the concept predated him. Often they are conflated, which is both meaningful and technically inaccurate.

Here are the differences.

Socialism is known by all to be a temporary state of affairs. Socialism is inherently unsustainable, and it is set up intentionally as a means of subverting the ability of a Capitalist nation to function properly. The first goal is to make people suffer under Capitalism, then the second goal is to assert itself as a new system. After such a transition, the lower classes may at first experience a jubilation and sense of fiscal relief, although this is always short-lived. The money runs out quickly, austerity must be enacted, and then the lower and middle classes both suffer as the upper-class becomes impermeable and siphons off from all lower classes.

Socialism attempts to make the means of production owned by the worker (which means state-ownership), and a system of legislation which is democratic although authoritarian and without equality. Justice in theory is called equal, but quickly becomes politically motivated as the upper class elites firm up their power. Socialism requires a very large government, with many unelected bureaucracies which are beyond reproach by the citizens. Power becomes intractably top-down in nature. De-localized leadership becomes the norm, with no avenue for redress from the citizens. Taxes swell to unmanageable size as the social programs become out-of-control. This is by design to destroy the system of democracy.

The final stage of Socialism is collapse, which happens sometimes quickly, sometimes slowly. As inflation begins to take affect and the income inequality shocks the populace with unexpected difficulties far more extreme than they experience during Capitalism, the system breaks down. This is the phase during which “democracy” is suspended and totalitarianism takes hold. Only three countries have tried Socialism and managed to reverse course before the total collapse: Israel, India, and the United Kingdom.

Lenin used terror as a tactic to coerce people to hurriedly surrender their freedoms to a totalitarian government. Lenin wrote: “It is necessary–secretly and urgently to prepare the terror.” He intentionally led a murder-campaign against the farmers of his country. “The goal of Socialism is Communism.”

Communism attempts to make the means of production owned by the state without apology or pretense of “worker-ownership.” The system of legislation which is authoritarian and totalitarian, with either equal or “equitable” justice being nonexistent.

Under Communism, everything is of the state, by the state, and for the state. The State are the upper class elites. Karl Marx said that it requires dictatorship to implement communism because the religious and the rich will not accept it. Communism maintains a very large government with many unelected bureaucracies and both tiers of power are now beyond reproach by the citizens. Power remains top-down in nature. The workers toil for the benefit of the elite. The common saying in the Soviet Union was “they pretend to pay us, we pretend to work.” The citizens have no access to leadership and there is no localized governance except as an extension of the powerful centralized authority. There is high taxation, and the majority of the people are barely able to survive. “Useless eaters” become an economic factor for the authoritarians trying to make the system work, and inevitably it becomes a “rational viewpoint” or “final solution” for the leadership to simply reduce the number of people in order to balance the loss of food and asset production.

For the victims of these systems, it is even worse than the fact that they were both enslaved and murdered, indeed much of the world does not even know that they existed. Mao Zedong, Stalin, Lenin, Marx – none of these names carry the equivalent stigma in pop culture which they should carry. It is past time for intellectual disparity and cultural ignorance to change. 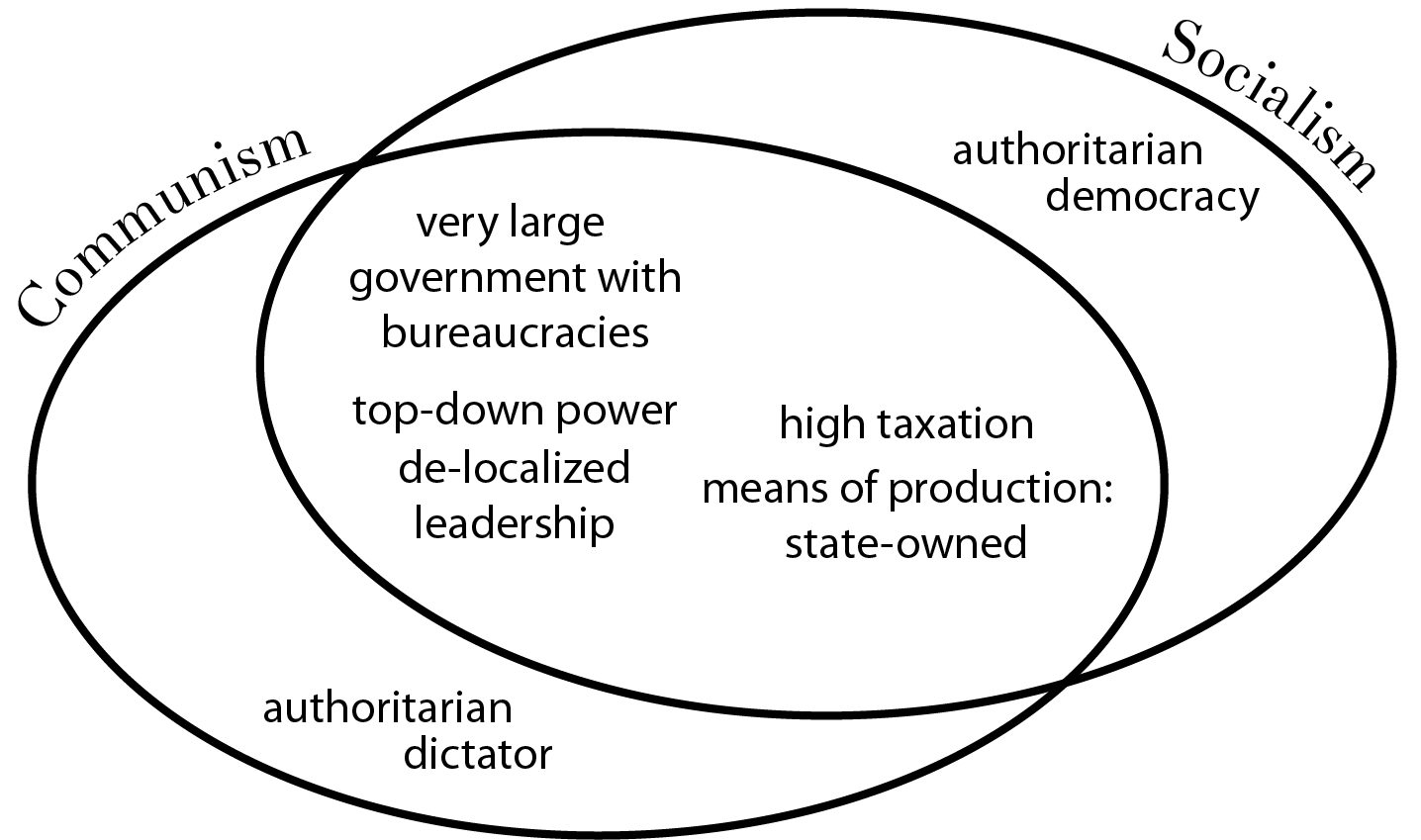